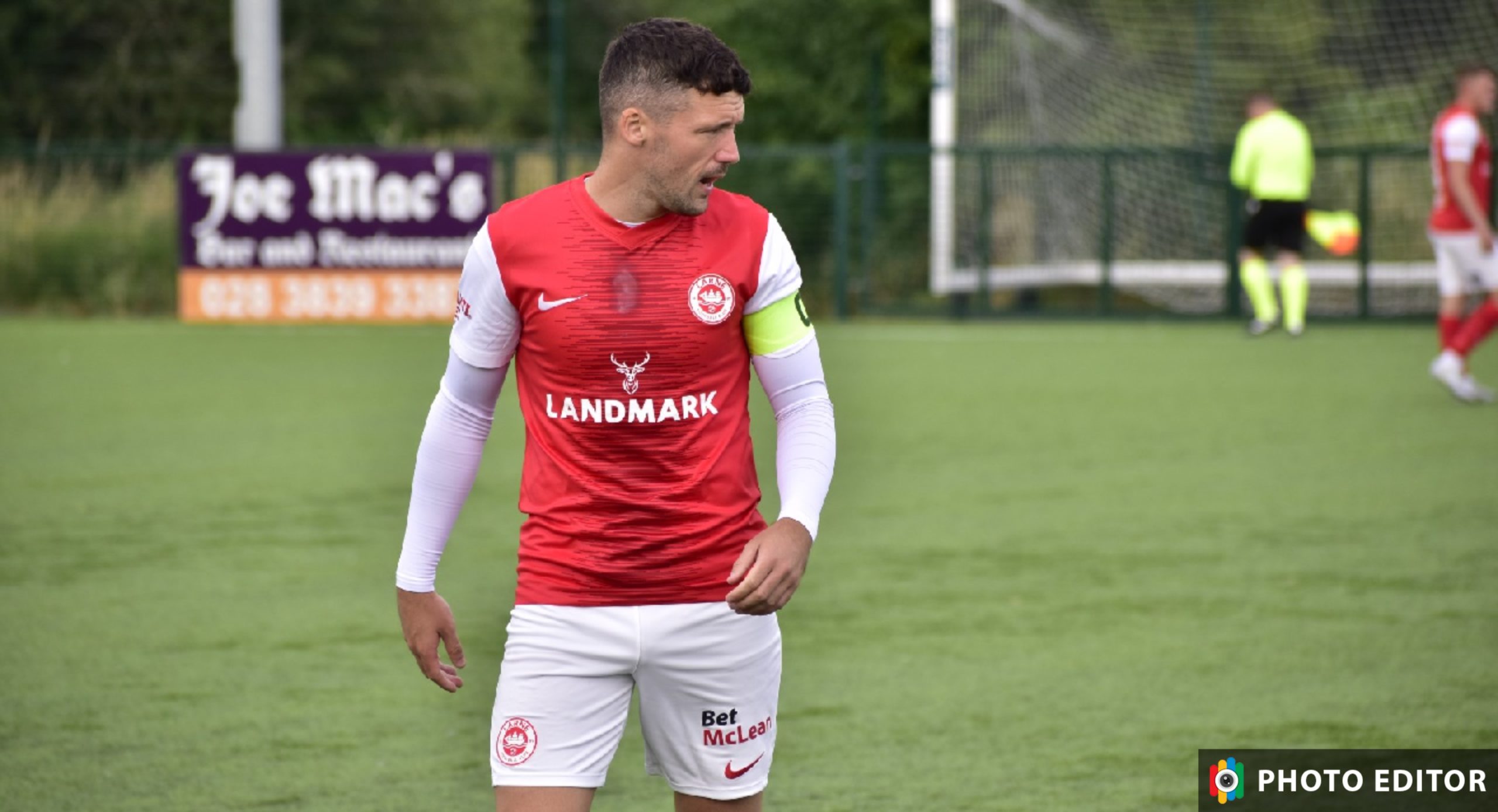 With the  Danske Premiership campaign having just kicked off Larne boss Tiernan Lynch has announced a new senior player group which will help lead the team this season.

Among those involved in the group will be club captain Jeff Hughes, alongside senior players such as Tomas Cosgrove, summer arrival Leroy Millar and experienced defender Cian Bolger.

It will see Jeff continue in his role as club captain, while Tomas Cosgrove and Leroy Millar will also be involved in wearing the armband on matchday.

Tiernan Lynch explained: “One of the things we discussed going into this season was increasing the sense of leadership within the squad.

“To help with that we have created a senior player group within the squad. This gives the players a voice and a sense of responsibility and it also shows the group that we need more than one leader to succeed.

“On the pitch, we will see Tomas Cosgrove wearing the armband more often this season. Tomas is someone who has been very loyal to the club and has grown as a leader in recent years.

“Leroy Millar also naturally carries a lot of leadership skills and has already demonstrated that in his short time here so far.

“Jeff continues to be our Club captain, he’s a Larne man through and through and we’re delighted to have him continue in that role.”