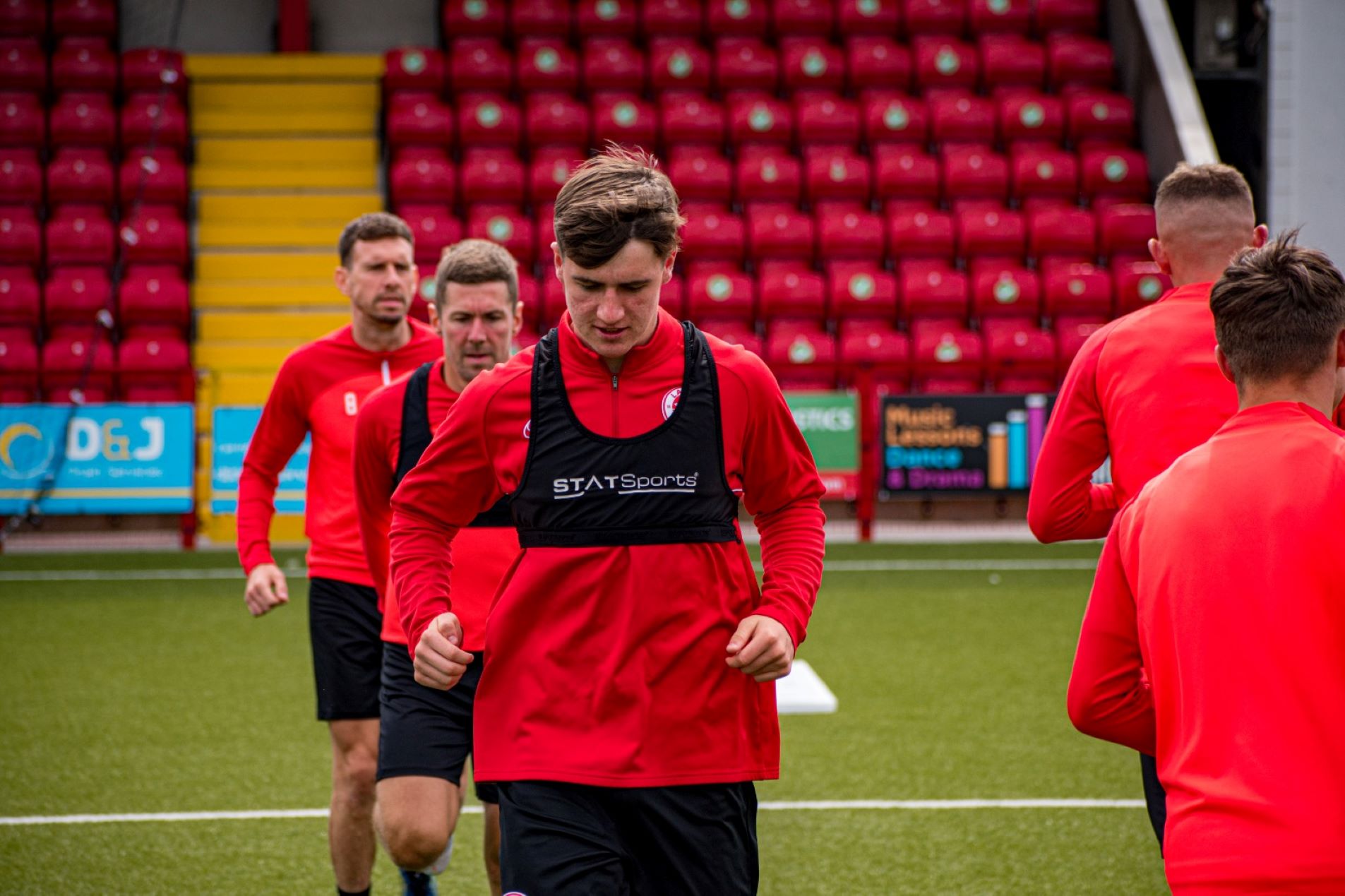 We are pleased to announce Odhran McCart has signed his first professional contract with the club ahead of a loan move for the young defender.

Odhran. 17,  will spend the remainder of the season on loan at Premier Intermediate League side Lisburn Distillery.

Max Greer, meanwhile, is heading back to Championship Knockbreda, where the 18-year-old enjoyed a fruitful loan spell in the second half of last season.

Odhran (pictured above) made his debut for Larne in the final game of last season, away to Crusaders, while Max has been involved in Tiernan Lynch’s squad a number of times.

Scholarship Head Coach Keith O’Hara said: “We are delighted that Odhran has become the latest in what is now a long line of players from our Scholarship programme to have signed professional terms.

“Like the rest of the players before him, Odhran has earned his contract by putting the hard work in and showing his potential.

“He has trials at professional clubs across the water and that is testament to his ability and potential.

“Going on loan to a senior side in Distillery will be another important part of his development, as he will be tested by senior players week in, week out.

“Max showed the benefits of his loan deal last season, to both himself and Knockbreda.

“He came back and was involved in the first team throughout pre-season so hopefully this will be another fruitful loan for Max.” 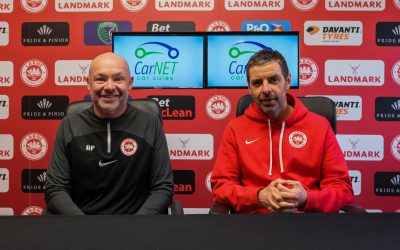