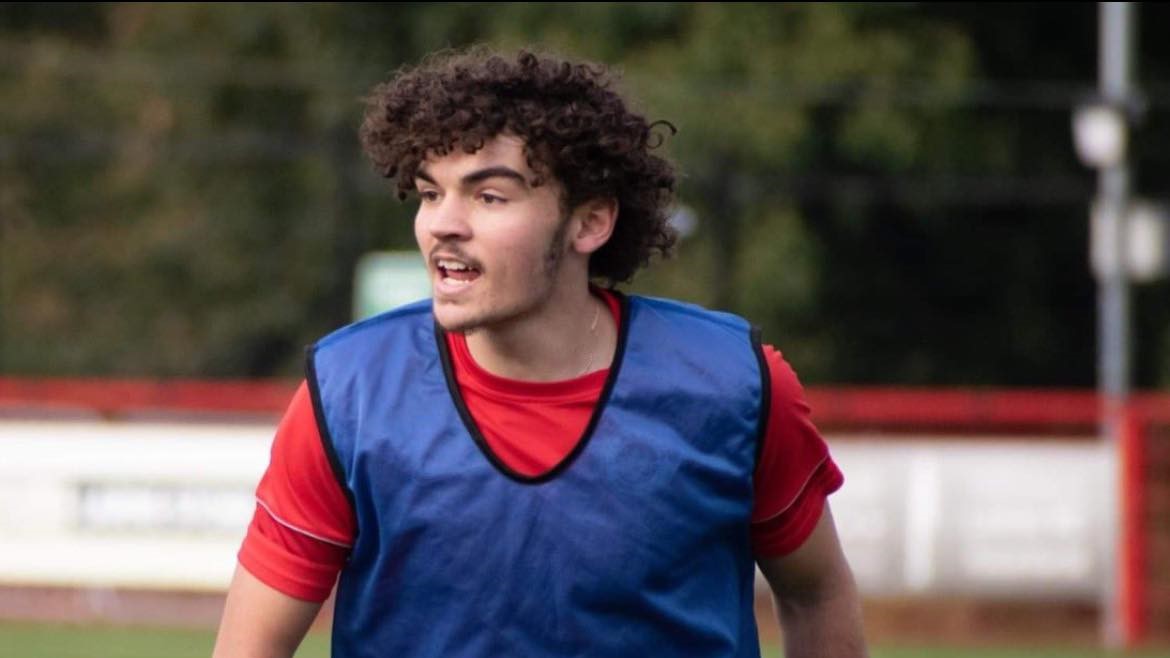 With the festive season is nearly upon us, we take a look at how our players are getting on out on loan at their respective clubs.

With five goals and six assists in 15 Danske Bank Premiership appearances so far this season, Mitchell has been enjoying the first half of the season with the Amber Army.

Carrick’s form in recent weeks has been up and down with just two wins in their last seven games, both coming against bottom side Portadown. With both wins finishing with the same 2-0 scoreline, Mitchell played a key role, getting an assist in both games to help clinch the three points.

The Amber Army’s strong start to the season means that they still sit seventh in the table, just five points off the top six, a lot higher than many predicted at the start of the campaign.

Harry Adair has been a mainstay in the middle of midfield for Ballyclare Comrades for much of the first half of the season.

Putting in consistent performances week in, week out, Adair only missed out on a number of Championship fixtures at the start of the month due to injury. He has since made his comeback, playing the full game against Ards in an entertaining 3-3 draw and came off the bench in their most recent victory over Institute.

Conall Curran has made eleven appearances for Ballyclare Comrades in seventeen Championship games, coming on as a substitute in eight of them. Goals have been hard to come by for the young striker in the Championship, however, Curran came off the bench for the Comrades to grab the match winner, and his first Championship goal, on Saturday as he connected with a cross from Kyle Beggs to find the back of the net against Institute.

As it stands, Ballyclare Comrades sit sixth in the Championship table, sixteen points off leaders Loughgall.

The centre-back (pictured) has played plenty of minutes at the back for Bangor this season as they navigated their way through the Premier Intermediate League, Steel and Sons Cup, Intermediate Cup and the early rounds of the Irish Cup.

In recent weeks, Bangor have successful negogiated their way to the 5th Round of the Irish Cup following victories over Belfast Celtic, Limavady United, Strabane Athletic and Queen’s University. The Seasiders have also booked their place in the Steel and Sons Cup Final on Christmas Eve against Dunmurry Rec after successfully overcoming Ballymacash Rangers in a 1-0 victory in the Semi-Final. D’Sena, who started the game, played a key role in ensuring the clean sheet to help see the team through to the festive final of the competition.

In league action, D’Sena has started in four out of the six games so far. The Seasiders have shown impressive form as their unbeaten start sees them sitting second in the table, just a point behind Ballymacash Rangers who have played a game more. D’Sena has been showing great form in defence, being part of the backline that has only conceded one goal in their league campaign so far.

The young centre-back has been a mainstay in the Lisburn Distillery backline throughout the season so far. The Whites have struggled for form so far this season, crashing out of both the Steel and Sons Cup and the Intermediate Cup to Rosemount Rec and Glentoran Reserves respectfully.

Lisburn Distillery have also struggled in their league campaign so far, picking up just one win and two draws in seven games so far. As the McCart and the Whites’ look forward to the rest of the campaign, both will be hoping to get more points on the board and avoid a bottom of the table fight.

The young right-back has been a consistent performer for Knockbreda so far this season, starting ten league games so far. It has been a tough start to the season for the ‘Breda as they sit second bottom of the table in eleventh, with just eleven points from their seventeen games so far.

Both Max and Knockbreda will be hoping to push on and avoid a repeat of last season, where they found themselves in a relegation play-off against Premier Intermediate side Bangor which they won to ensure survival.