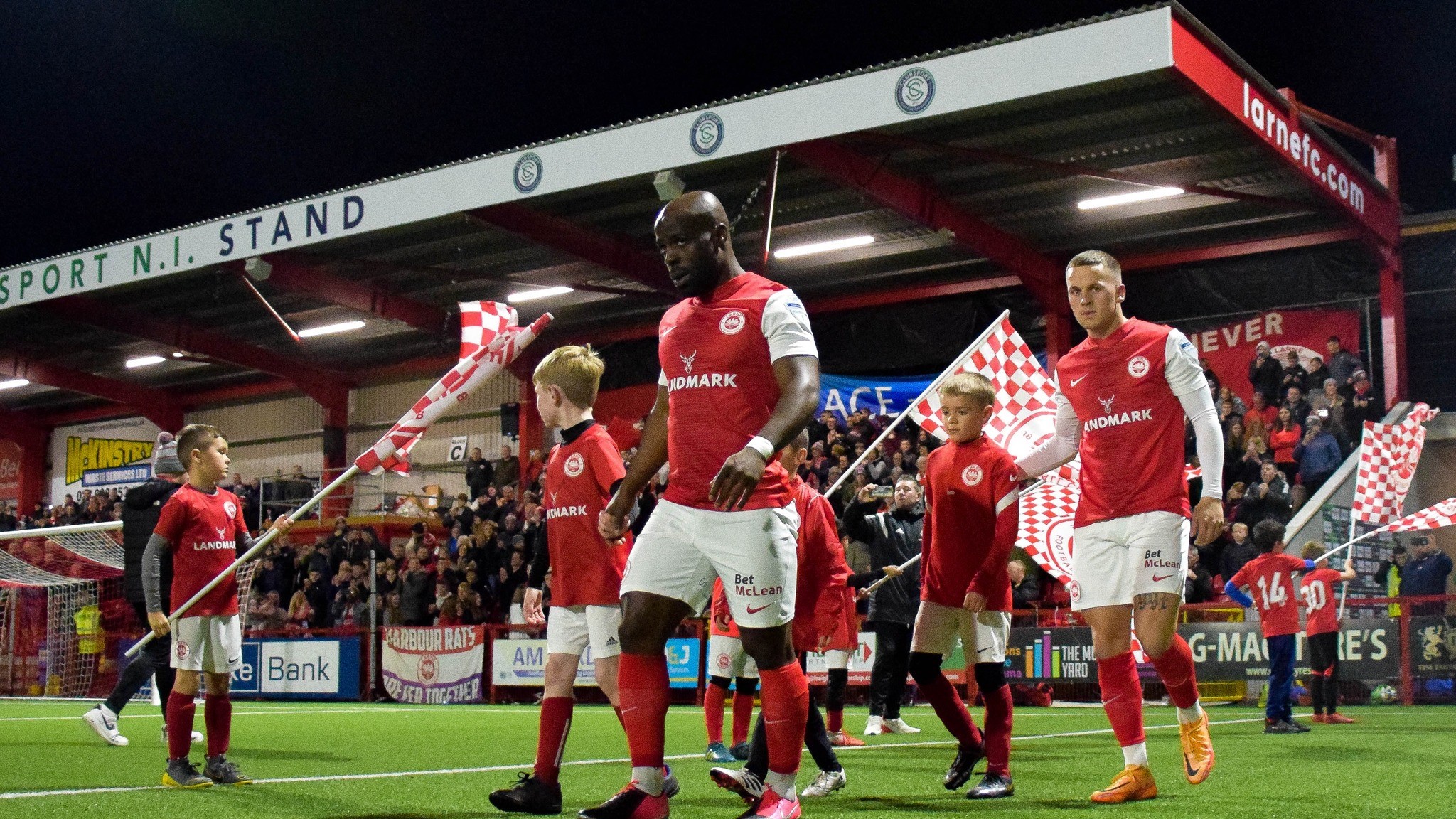 Tuesday sees the second game of  a home double-header as we welcome Portadown to Inver Park in the Danske Bank Premiership. Find out all you need to know in our Match Guide below, for this 7.45pm kick-off.

Tickets remain on sale for all fans HERE. Entry is priced at £12 for adults and £8 for concessions, with tickets also available for £2 for all under-11’s accompanied by an adult.

The 1889 will be open from 5pm for all supporters who want to call in before or after the big match. The will also be Matchday Specials on offer.

The Club Shop at Inver Park will reopen at 6.45pm on Saturday, stocked with the new range of Nike merchandise, which was on offer at our pop-up shop in December.

We also have our popular home, away and third shirts in stock as well as mugs, glasses, 1889 range and much more.

January’s edition of the Inver Read, our monthly magazine, will be on sale at Tuesday’s match, available at the Tea & Coffee kiosk in the forecourt, as well as the Club Shop.

After seeing their appeal dismissed for the game won against Newry City, Portadown come into this one with just five points after 23 games played.

Niall Currie’s men saw their weekend fixture with Carrick Rangers postponed, meaning their last outing was a 4-1 defeat away to Coleraine 10 days ago.

Following Saturday’s 0-0 draw with Crusaders Larne slipped to third place behind Linfield on Goal Difference. However, Tiernan Lynch’s men remain just one point off leaders Cliftonville, with a game in hand.

Both of this season’s previous meetings between the clubs took place at Shamrock Park, with a 1-0 and 5-0 victory for Larne.