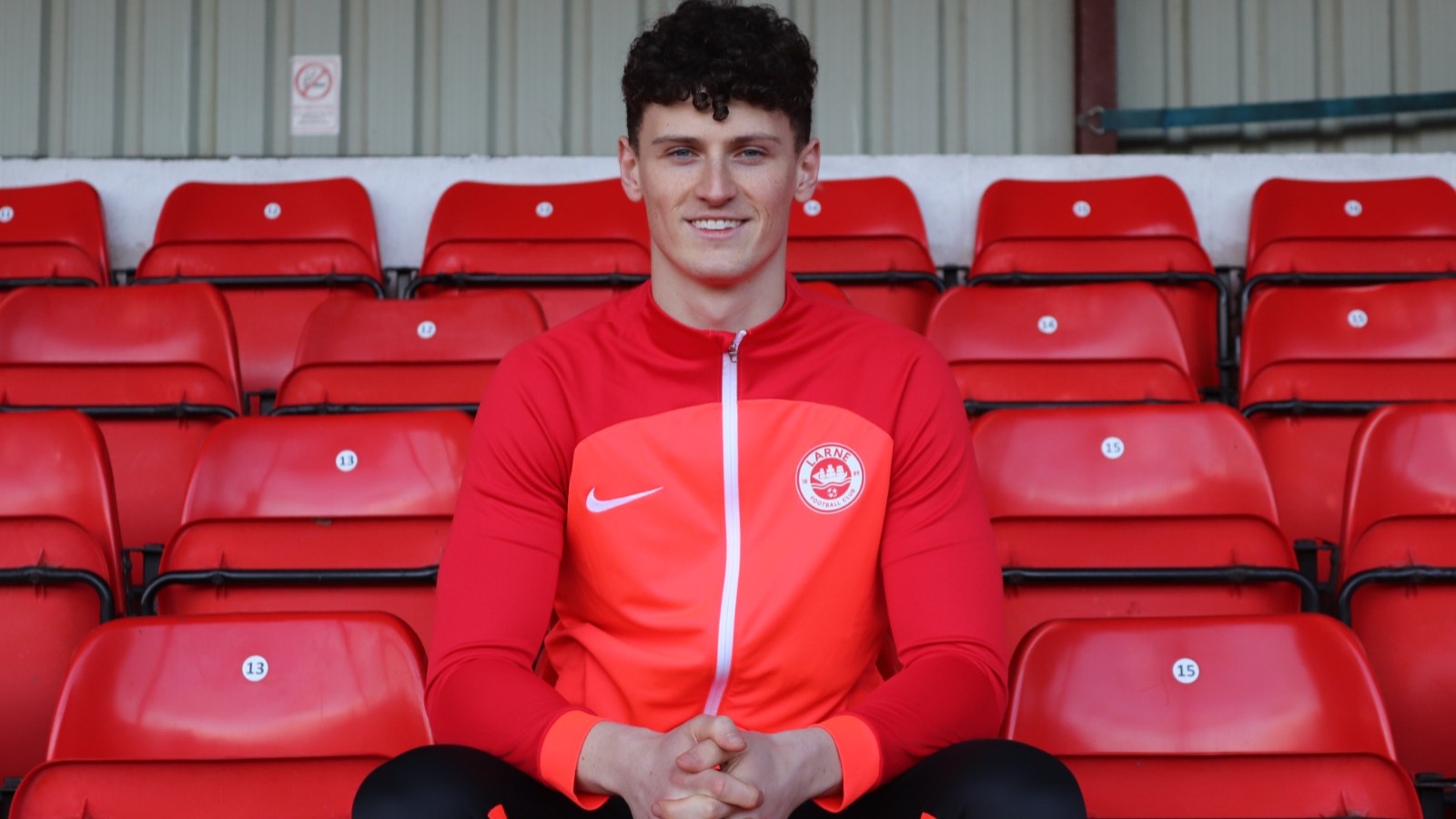 We are pleased to announce the signing of English goalkeeper Jamie Pardington, following his departure from Grimsby Town.

The 22-year-old shot stopper becomes Larne’s first signing of 2023, subject to International Clearance, arriving at Inver Park to bolster Tiernan Lynch’s goalkeeping options for the second half of the season.

Jamie began his senior career by signing for Wolves in 2018, where he went on to spend the next four seasons.

During his time at Molineux, Jamie had loan spells at Bath City, Stratford Town, Dulwich Hamlit and, most recently, Mansfield Town.

In September last year he signed a short-term contract at League Two side Grimsby Town, leaving the Mariners earlier this week.

He now arrives at Inver Park, where he will working alongside first team goalkeepers Rohan Ferguson and Jack McIntyre.

“Jamie comes highly recommended to us and we’re glad to be able to bring him in,” he said.

“At 6’5 Jamie is an imposing figure and a good build for a goalkeeper. We are looking forward to working with him and he will give us increased competition in the goalkeeping department.

“Jamie is also coming in from a full-time environment, with a good upbringing in the game through an English Premier League club.”