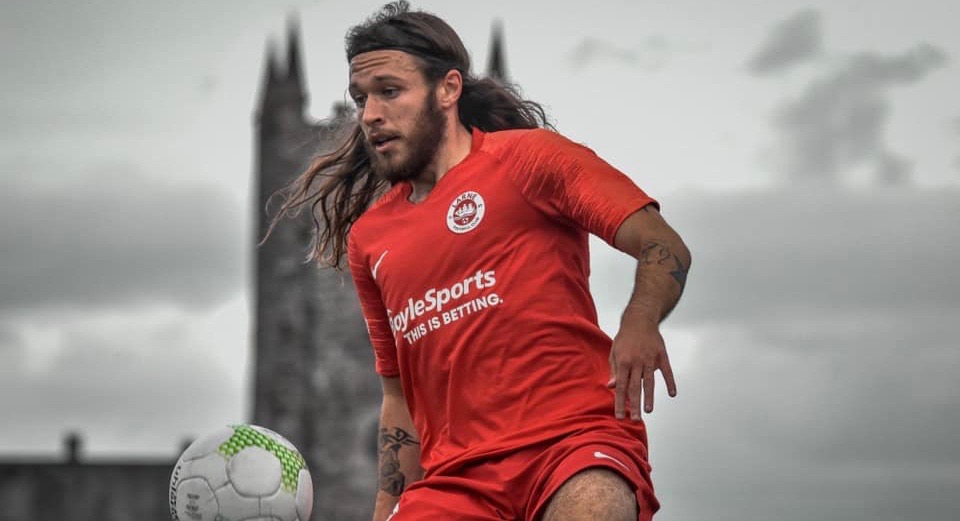 First team manager Tiernan Lynch has thanked the five members of his squad who will be moving once their contract expires at the club this summer.

Ben Tilney has been with the club for the longest period of time of the players moving on, having signed in the summer of 2018 and becoming an important part of the 2018/19 Championship-winning side. He spent the second half of last season on loan at Portadown, with a move to Carrick Rangers now confirmed.

Goalkeeper Conor Mitchell arrived in the summer of 2019, following his departure from Burnley. He enjoyed his longest consecutive run in the team during the season past, playing in the final 14 games of the 2020/21 campaign, demonstrating his worth in the run to the Irish Cup final and this season’s European play-off victory.

Johnny McMurray, meanwhile, was recruit from Ballymena United in the same summer. He enjoyed a fine debut season until an ACL injury picked up against Glentoran in January 2020 meant he missed almost a calendar year with the injury. He battled back to return from the injury in December last year, with important goals against Glenavon and Crusaders being fondly remembered by Larne fans.

Luke Wade Slater arrived in the summer of 2020 after leaving Bohemians and, while he found starts more difficult to come by, was a valuable member of the squad, making a positive impact in the second half of the campaign.

Dylan Mottley-Henry arrived at the club on Deadline Day of the January 2021 window and was beginning to make his mark in the goalscoring and assist charts before a hamstring injury picked up in late May ruled him out of the final, crunch games of the season.

Tiernan Lynch said: “I’ve said it before, but it’s one of the more difficult aspects of my job when players move on.

“I want to thank all five for the contribution they’ve made during their time at the club, whether that has been over the last few months or last few years.

“This has been a memorable season for the club on a number of fronts and they have all played a part in that. I’ve no doubt they will go on and do well wherever they end up next.”